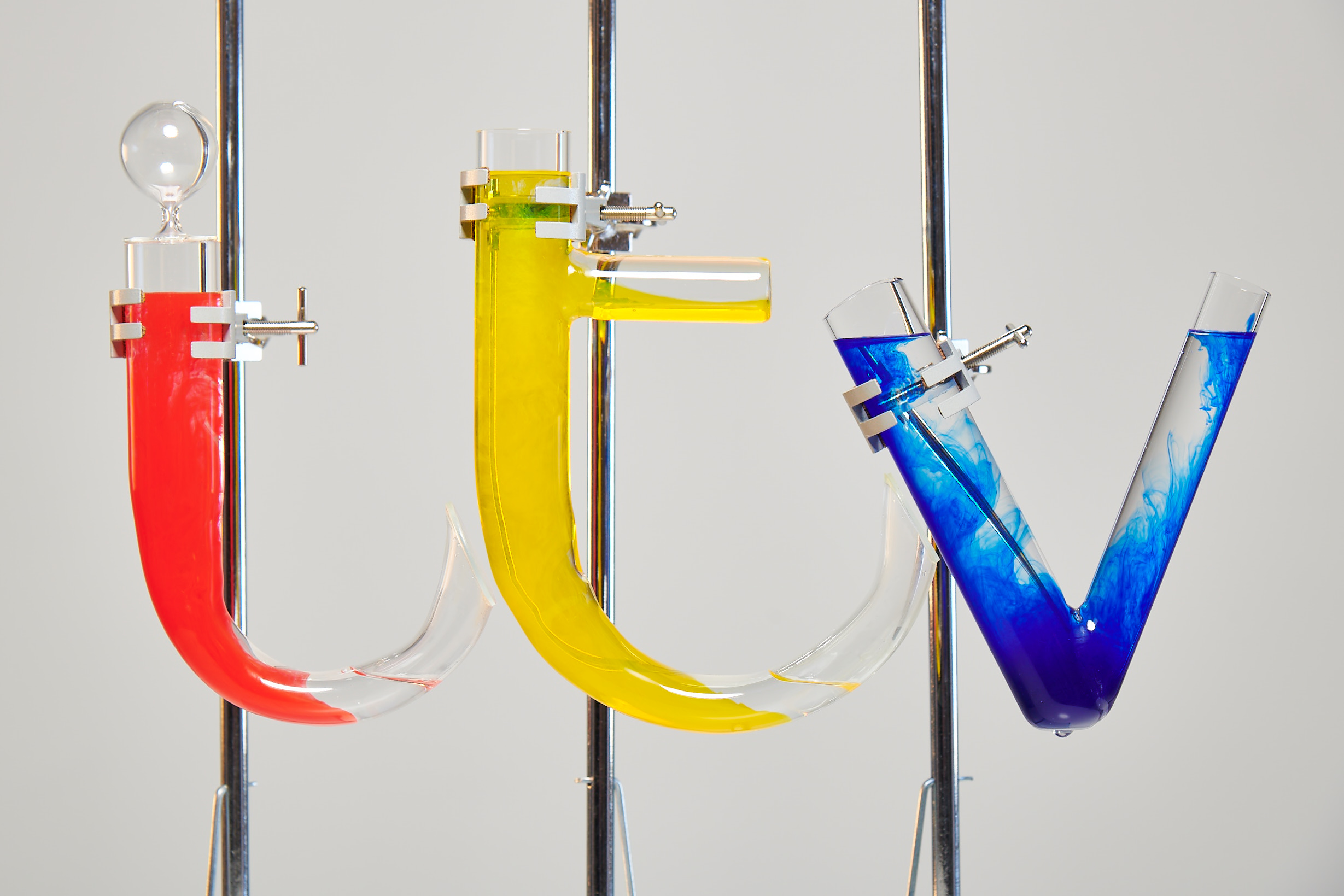 I was contacted several years ago by the celebrated artist Caroline Wright to make glass larynx’s for her exhibition ‘Lines of Communication’ Caroline again contacted me in 2019 to create pair of glass lungs for a continuation of her art project.

During this work Caroline approached me with another project & asked if I could quote. She was not aware of timescales as her proposal would be put forward & she would await a response. We were delighted that her idea was accepted but we had 1 week until filming. We had to recreate the ITV logo in glass . I had no drawings to work with and no dimensions. I assured Caroline she would have at least one working sample to film with……and so the work begun. 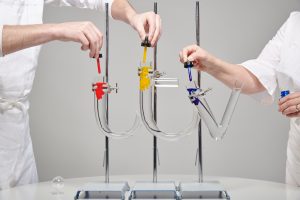 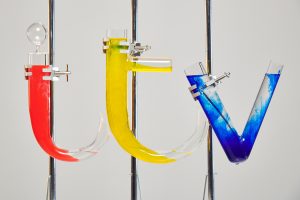